5 Types of people in A typical Nigerian Church

Well I was at church earlier in the day, and at a point in time, the variation of personalities present just hit me and I thought to myself, why not write about it, who knows maybe it’s same everywhere else.

Church name: I dare not say! What if my Pastor stumbles on this? Will you be present to save me when the whole church place me under deliverance???

The Types Of People In The Church 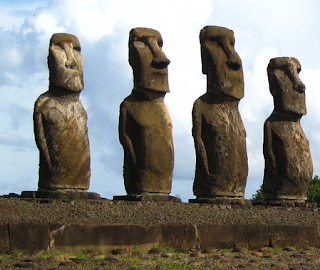 Trust me when I say, those guys in the picture above are learners compared to this set of people. Once they get to the church, they locate a spot and plant their selves there like mount Zion that can’t be moved, the only movement they make is in answer to when the Pastor says get up to do something or sit.

And also this set of people will never pray, I might be wrong though, #God sees the heart… And they at times would not even pay offering by theirself but rather give it to a kid to drop. At a period I wondered if Pastor hired them as the church’s official living statues. 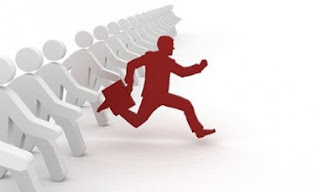 This set of people need no introduction, they do in fact introduce their selves, they walk about the church like the have an appointment with every single member, most a times their outfit is sporty, you’d think they’re off to hit the tracks, mostly end up with positions that requires that they collect money for certain things to be done in the church and they do it well.

•The Speakers of House of Assembly: 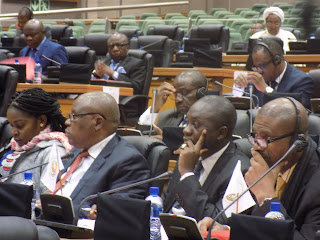 But seriously isn’t the church an assembly of believers? well this set of people are the official speakers! They speak all through service, most times disturbing the person’s sitting beside them whom they may not know at all, they are annoying by default, would impose a one way conversation on you about every word the Pastor speaks even when you make it vivid you are not interested, they have a good spirit: they never give up, the way they keep talking to the person next to them, they can easily pass for a personal interpreter from a far look. 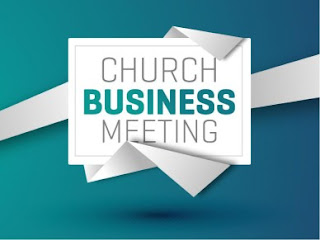 NOTE: They are in no way related to Dangote!

These people within short time would have gain a very sharp popularity in the church for the brand they advocate for. There’s one particular member of this group of people in my church, she never hesitates to make a dash for her shop when any of her customers who very well know she will answer comes calling, mostly during Bible study. Such an insolence! No reverence for the…

Wait! Did I forget to mention they are mostly women?! Well now I have. And the super ones among them always attend service with some of their goods and right after service it’ll be dangling in your face. 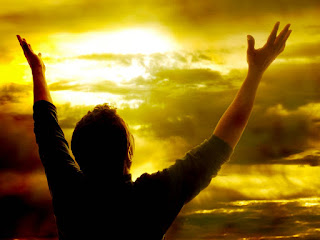 This set of people I envy at times, not devilishly o, they literally give God all of them. Time, money, dedication… name it.

They make up the majority of the victims of the aftermath effects, yes! For the sake of brevity I’m not going to really be highlighting that. They come in two though, the fakers and the Real Personnels. You should understand that.

Aftermath Effects: solely the job of the church gossips, mostly implemented through passing of words around a jobless circle during weekdays. They make preparations for ethical observation during weekends. They are true scientists, ever informed.

Do you have any of these set of people in your church? Which set do you fall in? And which do you think I missed?

All images gotten from Google search

CirphrankStory, UNIBENOctober 8, 20161
Image gotten from Google search Nike was sitting at the back of the house reminiscing about all that had happened, it still baffled her how she managed to come to this state of dilemma and trauma, the scorching sun which she …
END_OF_DOCUMENT_TOKEN_TO_BE_REPLACED

My church missing, late-coming story and 5 reasons why you should not miss Sunday service

CirphrankSunday, Sunday pieceJune 17, 201866
Foreword: This is not in anyway written to make any reader of this blog who is a Muslim feel intimidated, isolated …
END_OF_DOCUMENT_TOKEN_TO_BE_REPLACED

A poem to the Arch Evangelist

CirphrankGod, Inspirational, literature, SundaySeptember 25, 201610
It was a Monday, the skies had shades of grey and the weather was cool. Well there’s was no difference in this day, it was exactly like every other day, except the skies never stay the same, he peeped out …
END_OF_DOCUMENT_TOKEN_TO_BE_REPLACED
4